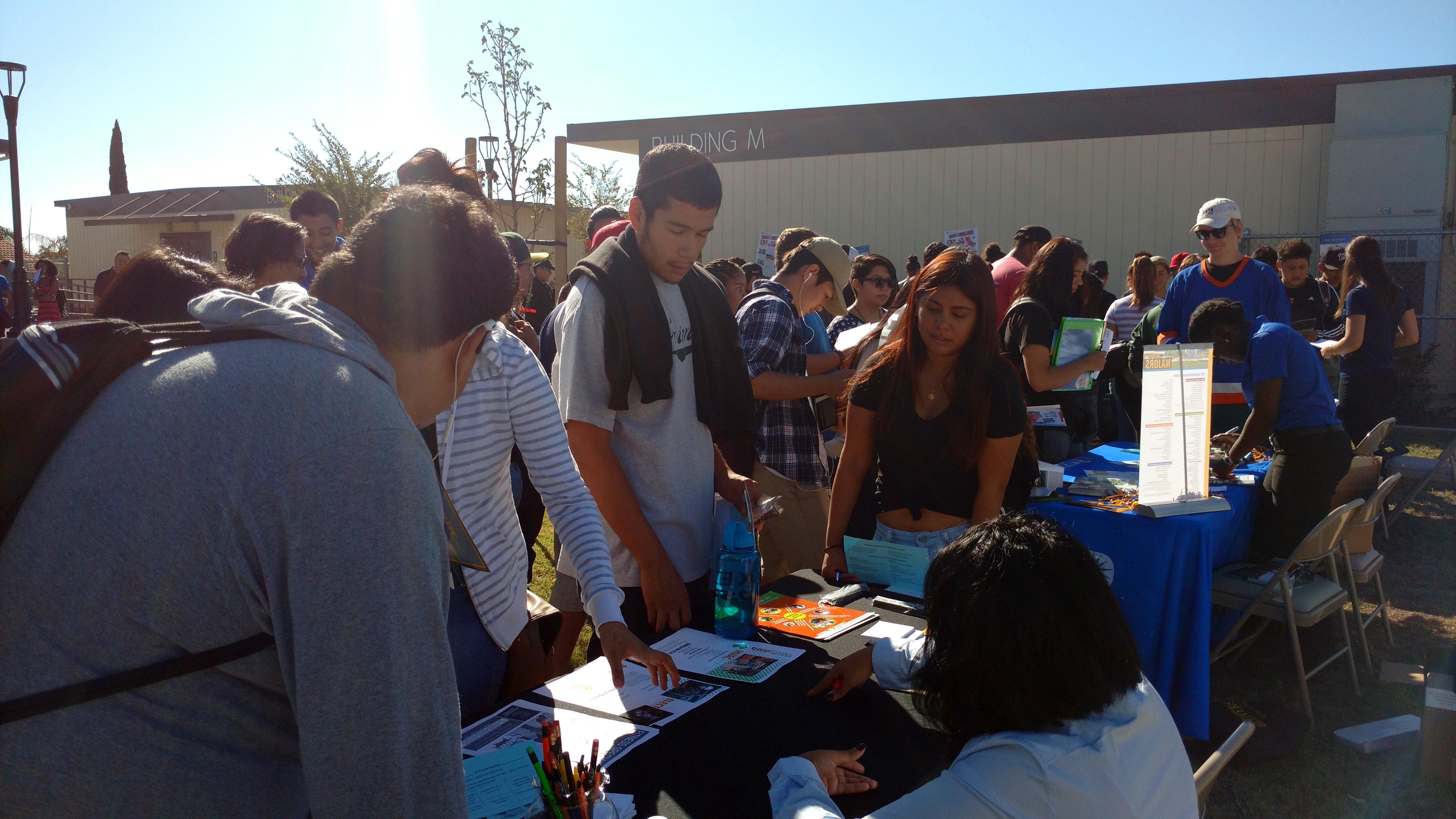 Rules & Expectations
Students enrolled in Bayside Community Day School are subject to all the same rules and regulations as students in the comprehensive high schools. Therefore, any violation of any of the District’s discipline or Education Codes 48900, Sections a-p (see below) may result in immediate disciplinary action.
A student may be suspended or expelled for acts that are enumerated below and related to school activity or attendance that occur at any time.